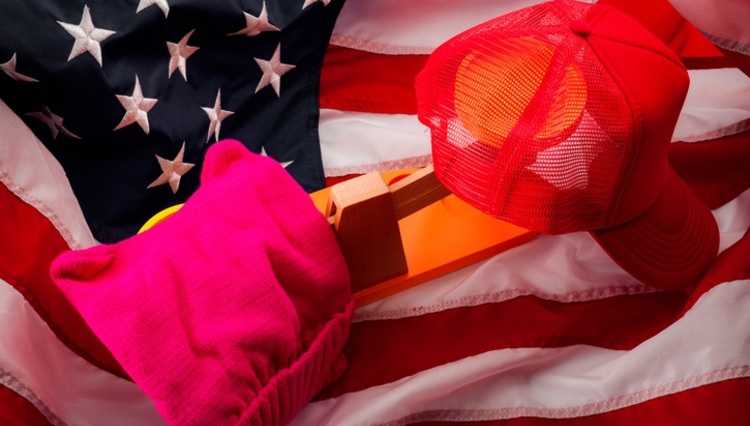 MeetUp’s recent foray into the Anti-Trump movement has raised not only a fair number of eyebrows, but also questions about the role of business in the arena of political activism.

Can one simple yet strikingly bold act of political activism kill a company’s hopes for success? Meetup is about to find out…

In what many consider a brazen and particularly risky move, the small-but-growing social networking site has recently laid bare its political intentions by banding together with the so-called “Trump Resistance.” The tech firm, which specializes in connecting people who share similar activities, interests and even politics online, has announced a new politically-charged arrangement; one designed to better coordinate Anti-Trump protests among more than 120,000 members currently involved in related Meetup groups.

Not too long ago, such a move may have been instantly believed or dismissed as an act of business suicide; immediately alienating half of one’s potential customer base while signaling the beginning of the end of their commercial viability.

After all, why would consumers seek out the services of a company that not only didn’t share their politics, but that also perhaps looked down on them for having a different point of view?

That question, something that tends to dissuade business leaders and corporations from making such bold moves, is not lost on Meetup CEO Scott Heiferman.

“It’s one thing for a CEO to say, ‘I’m going to stand up against a politician,” Heiferman told the Associated Press. “It’s even further for the company itself to mobilize people.”

Taking a Side, Rejecting the Norm

Political activism is generally not part of a business’s forte, where the name of the game is making money. Taking sides – particularly in a political environment that seems to be nurturing an ever-widening rift between those sides – would seem to make that objective all the more unattainable.

But for firms like Meetup, the need to take action has sprung from the perception of necessity. Meetup cited a number of Trump Administration policies as a potential threat to customers and employees alike. These also included the latest iteration of the Trump Administration’s executive order on immigration. Meetup then enjoined with nearly 40 other tech firms in New York to discuss ways to rebut Trump's moves.

The private meeting helped to set the stage for Meetup’s venture into politics. It also helped to establish a loose sort of unity, a united front, against what some tech firms ultimately see as a threat to their survival.

In this case, openly political behaviors are seen as less of a threat to a company’s reputation and solvency. Today it's seen more as a necessary defense against such an attack.  However, the idea that a commercial enterprise would forgo the conventional wisdom of leaving politics at the door, in favor of wearing them on their sleeves, is a difficult thing for many to absorb these days. And Meetup seems to have done just that, jumping headfirst into a swirling vortex rife with risk…not just for company leadership, but also for their respective brands.

So…What Are the Consequences?

Meetup may not be the first company to ever flirt with the edge of political involvement or activism. It also isn't the first to make pointed political action a company-wide directive. The company’s recent “boldness” however, may have short-term and long-term consequences. This may affect its corporate reputation, profitability and ability to sufficiently attract new talent well in the future.

Much speculation can and will be made as to what those consequences will be. Only time will tell how much of an impact Meetup’s recent foray into politics will have for the company. One thing, however, is fairly certain: Meetup’s risky move could serve as a case study for business leaders, companies and brand reputations for years to come.