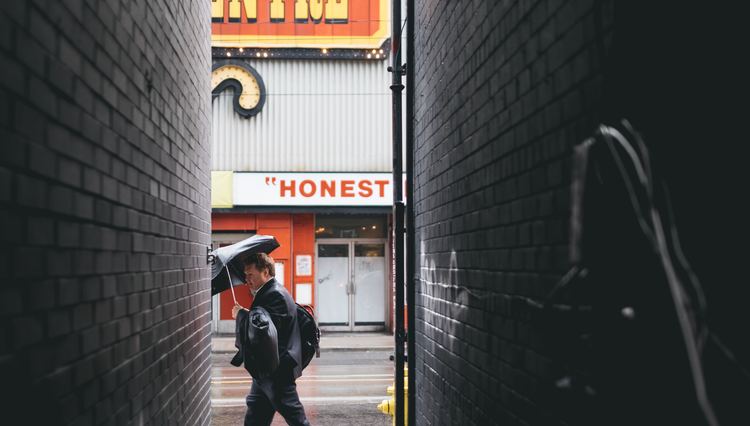 Business Reputation: The Traits That Define Your Company’s Character

A business relies heavily on its reputation. The public perception of a company, if negative, can stunt its revenue, deter prospective employees, and potentially ruin its bottom line. With a positive reputation, a business can leverage its good name to help attract new customers and talented workers, fostering growth for years to come.

According to the 2017 Global RepTrak® – Most Reputable Companies in the World Study done by The Reputation Institute, consumers view the quality of a company’s products or services to be the key factor in business reputation, followed by value for the money and ability to meet customer needs. Call it ‘consumer pragmatism’, but these qualities were valued more than ethical behavior, fairness and positive influence on the community. It’s business; and as a business, professionalism and expertise are your most marketable assets.

So why do we see companies planting community gardens and giving to charity, if their influence on society isn’t as meaningful to the public? For larger companies, it’s simple: of those surveyed, the small fraction who valued philanthropic ideals most can still represent millions in a global market. It’s different for small businesses, who should see outreach as an exercise in marketing and visibility, rather than one in reputation. After all, brownie points are merely extra credit in the reputation sundae.

A common business practice is to keep a company’s image politically neutral to maintain favor-ability with a larger customer base, but not all businesses play by that rule. And while conventional wisdom warns that private companies who take political stances risk rattling stakeholders, there have been several success stories to suggest the contrary. According to The Harris Poll, there are many American consumers who shop with the same partisanship as they vote:

“As companies wrestle with how to approach a divided U.S. political climate, new research from The Harris Poll shows that Americans view the reputations of some companies as aligned with their individual values. Republicans hold the reputations of Chick-fil-A and Hobby Lobby – companies that have vocally shared their conservative beliefs – significantly more favorably than Democrats do. Democrats perceive Target’s reputation more positively.”

Some experts also believe that a business’ involvement with politics is an inevitable part of growth. One article published by the Stanford School of Business suggests exactly that. “You’ll be a player whether you like it or not, because companies are big identifiable factors and activists have realized that getting companies to tilt one way or another on issues is a very effective way to get some leverage and power. So you have to see the big picture and try to take control of it.”

As a company grows into a large corporation, it inherits a level of social responsibility that naturally prevents it from maintaining political neutrality. That doesn’t change the fact that publicly taking a political stance is risky. It’s a delicate balance, and proactively protecting your business reputation on the Internet is a great way to mitigate potential damages.

In your digital storefront, use your business’ strongest characteristics to your advantage. Share success stories of customers and employees alike by encouraging online reviews via sites such as Yelp and Glassdoor. Meanwhile, polish off any smears caused by negative press. These are just some of the tactics that Reputation Sciences experts have mastered over the years to help businesses thrive in an online world.