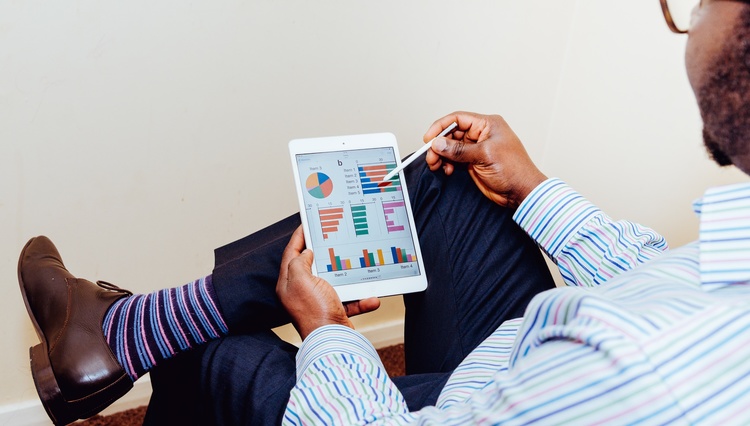 It’s no secret that large companies vehemently protect and defend their reputations. When companies like this come under attack, they have scads of people at the ready to ensure that a small problem doesn’t spiral out of control.

That’s just what JC Penney did in the middle of 2013. When the company made a series of changes in its stores that angered some loyal customers, the company created a catchy little ad with an apology, and they used social media to reach out and win back the people the company had lost. It was a classic exercise in public relations, a routine essential to running a multi-million-dollar company.

As consumers lean more and more on Google searches and review websites, small companies also face reputation attacks. If these small companies don’t act, the damage they face could be even more significant.

In one example, an Australian woman who ran a tourism business came under attack when an online review company installed a “disgruntled ex-employee” as a moderator on the site. Almost overnight, this woman saw her rating on the site plummet to the lowest of lows; she was eventually forced to move her business to a different location instead.

For other independent businesses, online reputation attacks can easily be as damaging, if not dooming.

Small Business is the Next Big Thing, so is Reputation Management

As the economy continues to take a slow route to recovery, more and more people are choosing to become their own bosses and open their own companies. In fact, per the U.S. Small Business Administration, big businesses have eliminated 4 million jobs since 1990, but small businesses added 8 million jobs. These companies may be running on a shoestring budget, unable to handle many advertising or PR assets, but the amount of money they stand to lose in a reputation attack could cost them their businesses. It’s just too important to ignore.

Smart executives create their own reputation management solutions, and they spend hours each week looking for negative information and responding to that information when they see it. They may write blogs entries, craft press releases, tweet and share photographs on Facebook. When they’re under fire, they have a buffer of positive information around them that can keep an attack from becoming losing control.

But this kind of program takes time to perfect and maintain, and time might be the one thing small business owners just don’t have. After all, Entrepreneur reports that small business owners spend a whopping 150 hours on their taxes each year. When they’re spending this kind of time doing something as mundane as taxes, it’s likely they don’t have scads of open time to deal with a long-standing reputation problem.

At Reputation Sciences, we offer quick and comprehensive reputation management services to keep any potential reputation attacks at bay. Our methods and strategies have been crafted through years of SEO and ORM expertise, and one of our talented specialist will be happy to assist your brand in braving the digital future.